Henry has worked in the education sector for over ten years, as a piano and singing tutor and then working as a classroom teacher in Primary education. He has also worked in the charity sector, specialising in social media and supporter outreach. Henry became a DSA Assessor through a mutual friend, who felt his experience in education and working with students with SEND would lend itself to the role.
Henry studied music at King’s College London and subsequently went on to study music technology and production.
Henry gets a great sense of satisfaction from being an assessor as he is able to support students from a variety of backgrounds and ages, with no two students being the same.

This website uses cookies to improve your experience while you navigate through the website. Out of these cookies, the cookies that are categorized as necessary are stored on your browser as they are essential for the working of basic functionalities of the website. We also use third-party cookies that help us analyze and understand how you use this website. These cookies will be stored in your browser only with your consent. You also have the option to opt-out of these cookies. But opting out of some of these cookies may have an effect on your browsing experience.
Necessary Always Enabled
Necessary cookies are absolutely essential for the website to function properly. This category only includes cookies that ensures basic functionalities and security features of the website. These cookies do not store any personal information.
Non-necessary
Any cookies that may not be particularly necessary for the website to function and is used specifically to collect user personal data via analytics, ads, other embedded contents are termed as non-necessary cookies. It is mandatory to procure user consent prior to running these cookies on your website.
SAVE & ACCEPT
Change Font Size
Contrast Colours
Accessibility by WAH 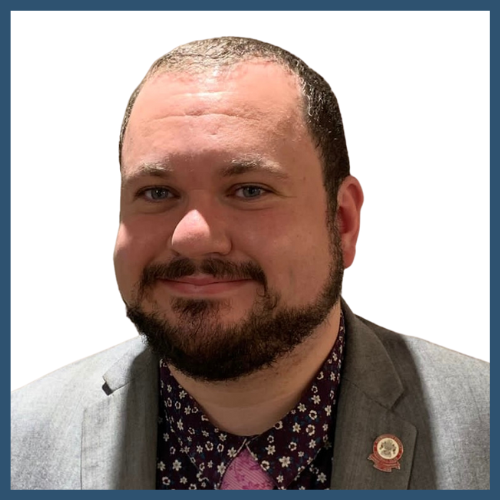 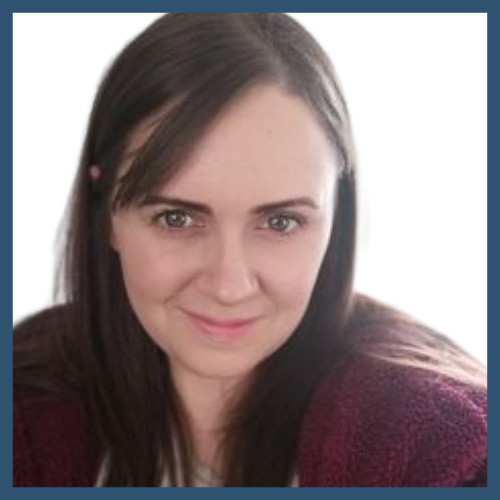